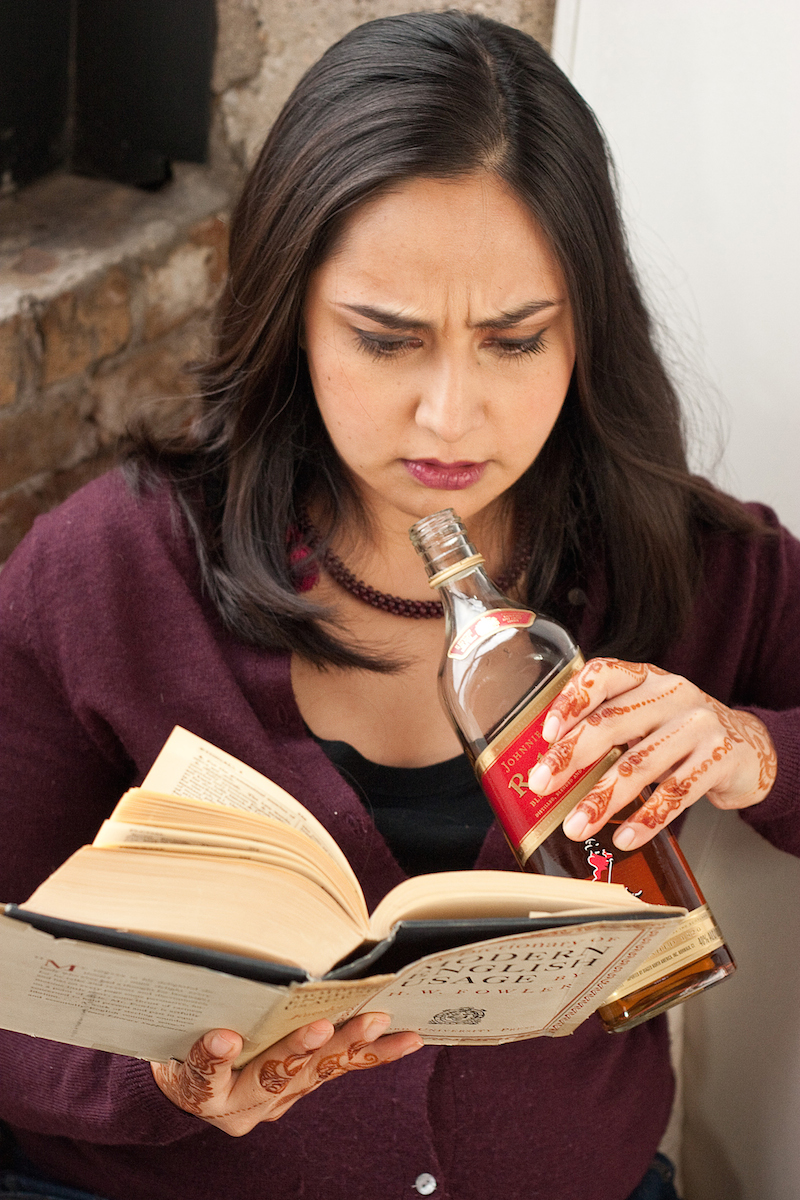 Hi! I’m Sapna. I’ve been living in Los Angeles for a hot minute here, and I heart it. Originally from the Midwest (Indianapolis and Chicago), I’m thrilled to escape the flatlands for oceans and mountains.

I love hiking, swimming, reading fiction in indie coffeeshops, and WTF?  Oops. I thought this was Tinder.

Obviously, most of all, I love comedy—sitcoms, improvisational theater, and stand-up.

This spring, I will be on an episode of Netflix show (to be announced soon). In 2019, I had a co-star appearance on Season 6 of ABC’s “Fresh Off the Boat.” I’ve also had a blast working in independent film. I’m part of the cast of two indie features, Sign Man, and another soon to be released.

I’m looking forward to growing more in the film/television industry and also going on a few dates. (Wait, this isn’t Tinder, right?)

This is just a default widget. It'll disappear as soon as you add your own widgets on the Widgets admin page.